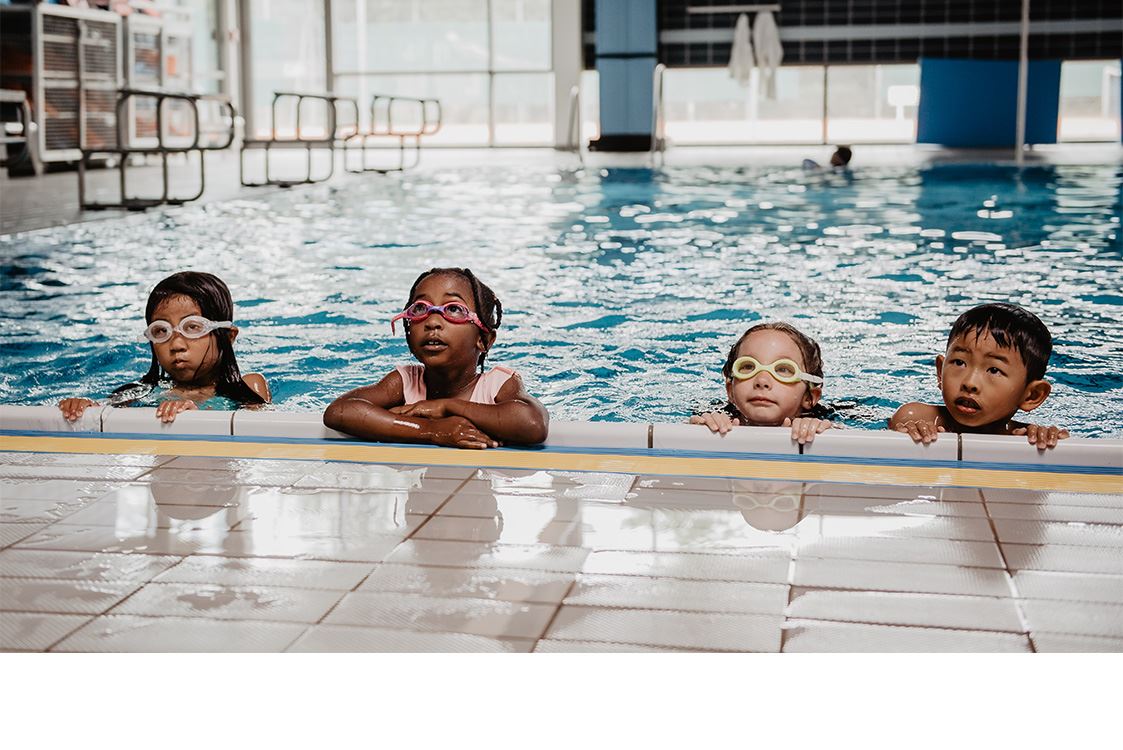 Sports represent an integral part of the ISF experience. From afterschool sports run by the ISF Sports Academy, to events that include your whole family, or international competitions and summer camps, ISF offers something for athletes at all skill levels.

ISF boasts truly outstanding sports facilities that are used for P.E. classes as well as for numerous organized sports activities during the week and on weekends throughout the year.

The school has a very large and well-equipped sports hall which can be sub-divided for various class activities. We have a full-sized, indoor basketball court with electronic score board for official matches. Our sports hall is also equipped for badminton, gymnastics, indoor hockey, football, and volleyball.

Our modern, outdoor sports facilities are truly splendid. We have state-of the-art, all-weather sports fields, running track, and track and field areas. Floodlights allow our students to enjoy these facilities even during the darker winter months.

After-school sports and summer sports camps are run by ISF Sports Academy. ISF Sports Academy helps ISF students learn the fundamentals of a variety of sports from an early age including Preschool. It also enables ISF students to learn about sportsmanship, trust, respect, fair play, leadership, and team spirit while having great fun.

Sports for the Whole Family

Activities for the whole family include the special Sunday swim sessions, when family members take part of swimming lessons, swimming practice, and aqua jogging at the ISF pool.

For athletically talented and ambitious students, ISF Sports Academy has proven to be an excellent springboard for future development. In the past, ISF athletes have transferred to prestigious local clubs like Eintracht Frankfurt. In popular team sports such as swimming and athletics, ISF students have the option to train multiple times per week, depending on availability.

In 2002, ISF became a member of the German International Schools Sports Tournament (GISST) league, which is comprised of 11 international schools in Germany. ISF Sports Academy coordinates the school's participation in the 36 GISST tournaments throughout Germany during the school year. For more information about GISST please visit: www.gisst.de

In GISST, ISF students have been very successful. ISF won the overall GISST trophy in 2006-7, 2012-13 and 2013-14. During these tournaments the visiting athletes from the other German schools are housed overnight throughout the ISF school community.

In addition to competing actively in Germany and Europe, ISF athletes also have the opportunity to compete internationally. Every two years a selection of ISF Sportverein athletes travels to the SABIS® Regional Tournament to compete against other SABIS® schools in the network. The event welcomes over 1,000 SABIS® students and is held in different locations around the world.

Each summer, ISF offers a number of sports camps during the month of July. The sports camps include all sports, including basketball, golf, soccer, swimming, tennis, and many more.