Welcome to the ISF International School Frankfurt Rhein-Main, a member of the global SABIS® Network. At ISF, we are dedicated to helping every student student achieve success in an ever-changing world. 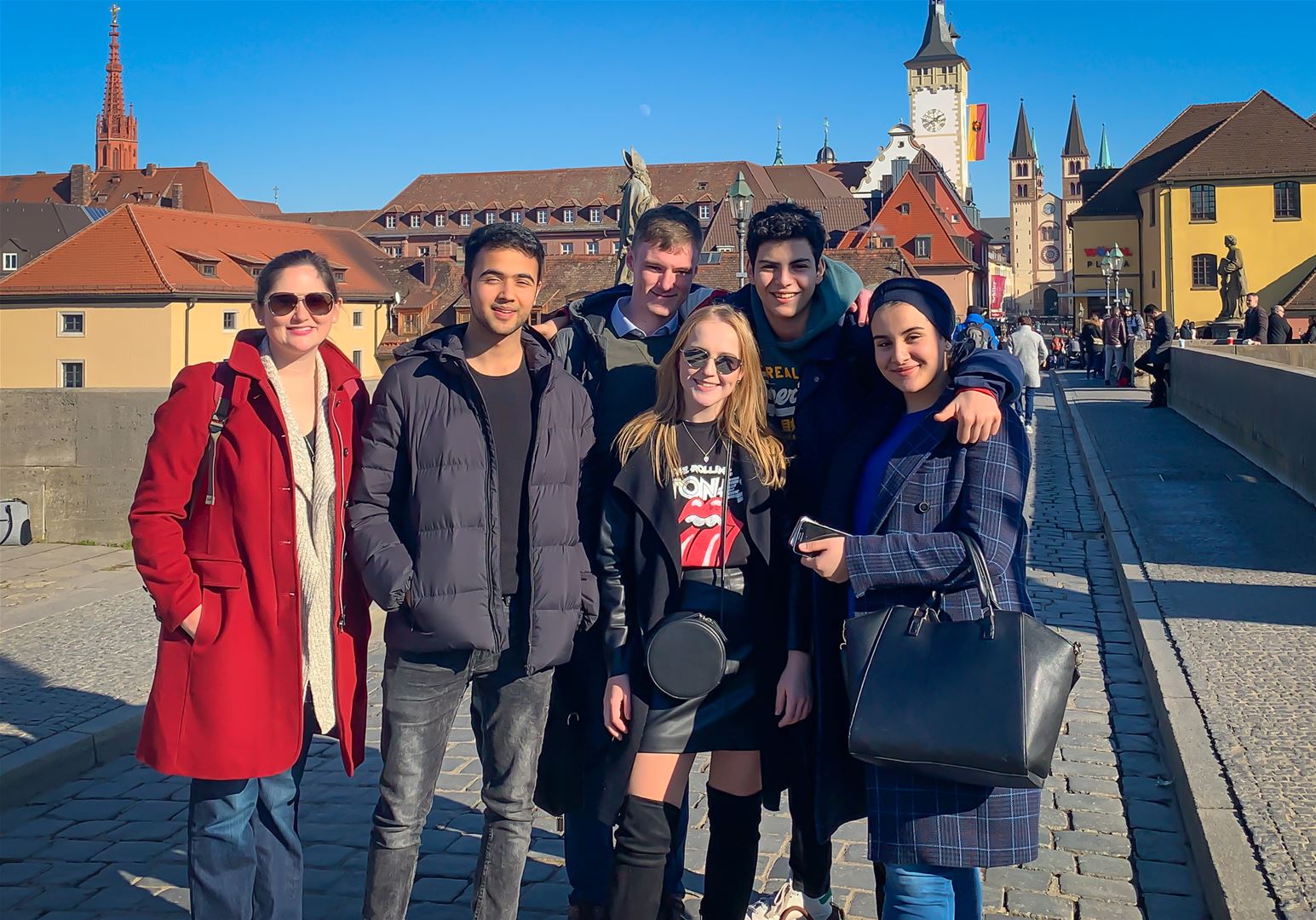 Members of the ISF Senior League debate team just returned from their annual debate weekend in Würzburg, where they competed in the final four debates of the season.  We are incredibly excited to let you know that they finished the debate season undefeated, winning all eight of their debates, and that they have ranked 2nd out of 38 schools in the debate league!  Additionally, Annabelle N. has been ranked in the top ten debaters of the league, taking seventh place out of hundreds of students.

All of this means that we have progressed to the finals round of this year's debate league, which will take place on Saturday, May 25.

Annabelle, Anukrit, Henry, Amin, and Amal all participated in this weekend's debates.