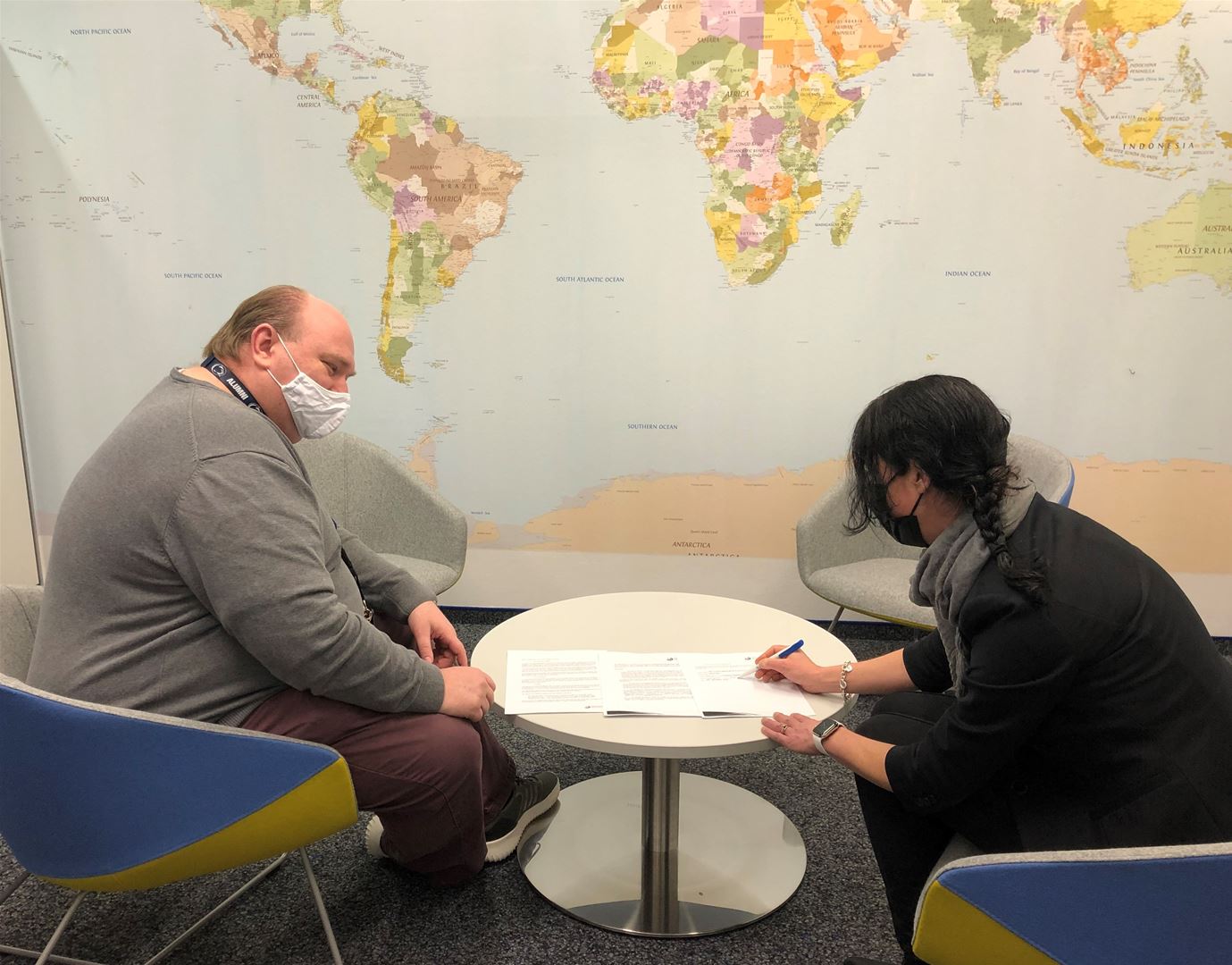 Special agreement with the IBO

Under the current general recognition agreement between the German Education Ministers' Conference (KMK) and the IBO, only the Higher Level Mathematics courses are accepted for Abitur equivalency. However, last December the KMK decided to modify their course recognition standards by offering IB World Schools the opportunity to enter into a special agreement with the IBO to afford their graduates recognition of their IB Mathematics Standard Level courses as sufficient for Abitur equivalency, as long as these schools commit to adding additional content to their Standard Level curriculum.

Our current G12 will already benefit from the change

This decision took effect in early January and was announced in a letter sent out to all IB World schools by the IBO’s Head of Global Recognition last Thursday. Our School’s fast reaction to this announcement was possible since upon learning about this proposed change in December, the administration and the Mathematics Department already laid out a plan to include the required course content as soon as possible, so our current G12 students can already benefit from this change. From the coming academic year on, this content will become a fully integrated part of our IB Mathematics SL curriculum. This means that all of our current and future IB candidates can meet Abitur equivalency standards with Mathematics or a Science at Higher Level.

This change will afford all G11 and 12 students who currently have a Science at Higher Level and Mathematics at Standard Level not only subject-specific access to German universities, but rather full Abitur equivalency, as long as they meet all other course combination and enrollment standards.

We are confident that this additional effort will afford more of our students the opportunity to have broader access to German universities than the more restrictive general recognition agreement, since students are bound to change their minds and may look at German universities as an option although they had different intentions when selecting their IB courses in Grade 10.